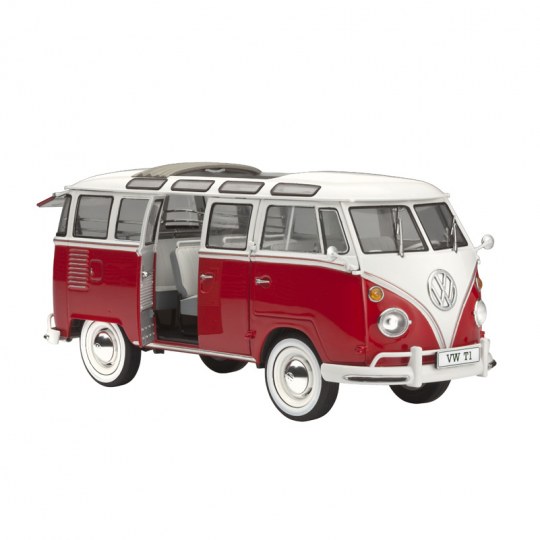 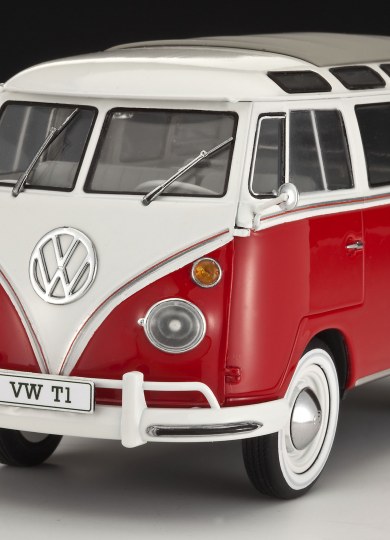 The original of all present-day vans and transporters dates back to the platformtruck used in the late 1940s for internal transport at the Volkswagen Factory.

The original of all present-day vans and transporters dates back to  the platformtruck used in the late 1940s for internal transport at the  Volkswagen works at Wolfsburg. It inspired the Dutch importer Ben Pon with the idea of a transport vehicle. At the end of  the 1940s VW developed several prototypes for a roomy vehicle suitable  for transport purposes. As none of the names they had in mind for it was available for unrestricted use, the new vehicle  class received the name Transporter . From 8th March 1950 the first  generation of the transporter went into production. The truck with its typical V shaped front and split windscreen was available in various versions, including a minibus. The technology was  based on the Volkswagen Type 1, so called Beetle so that the T1 had an air-cooled, 4-cylinder, horizontally opposed engine. This  reliable rear engine had a capacity of 1.2 litres which was increased to  34 hp in 1961. The deluxe version of the minibus, the     special nine-seater model, is still known as the Samba Bus and, with  its oval roof windows, very comfortable seats, a folding roof and very  many chrome parts, has an unmistakable automobile charm.

Aqua color paints, brushes and the glue are included. 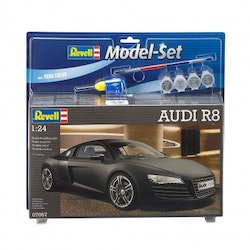 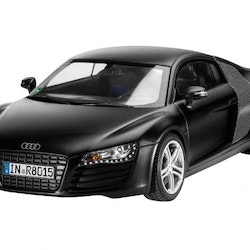 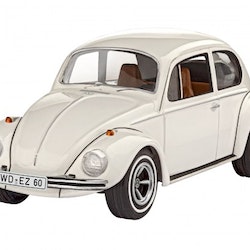 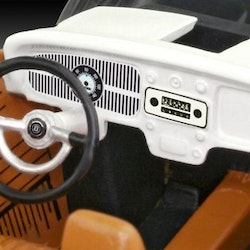 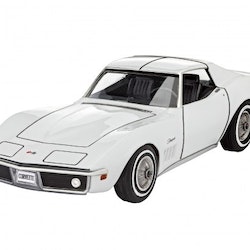 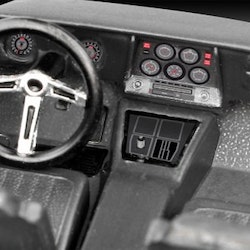 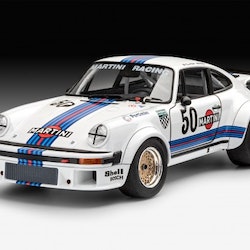 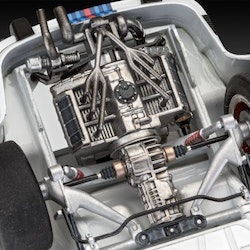 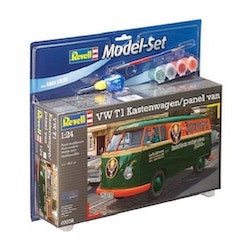